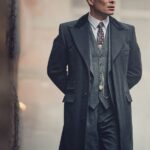 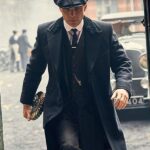 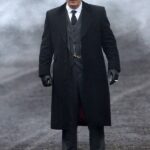 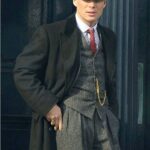 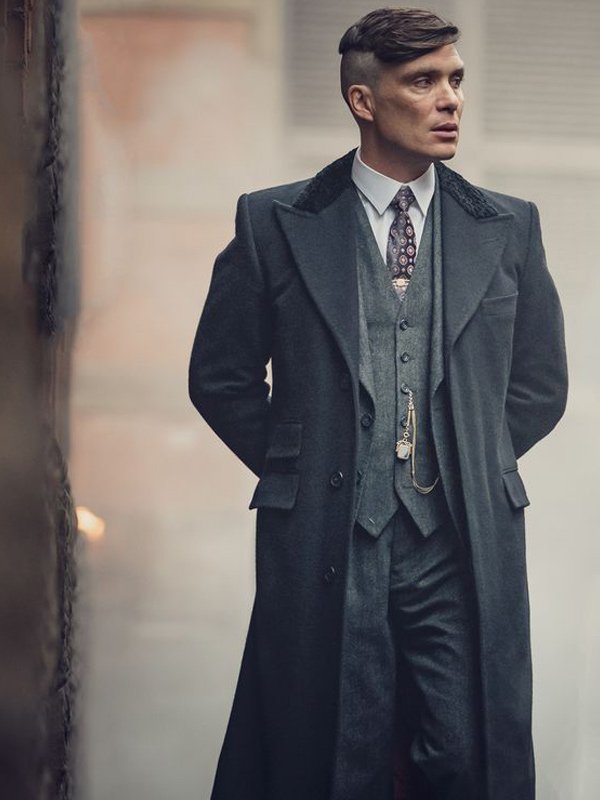 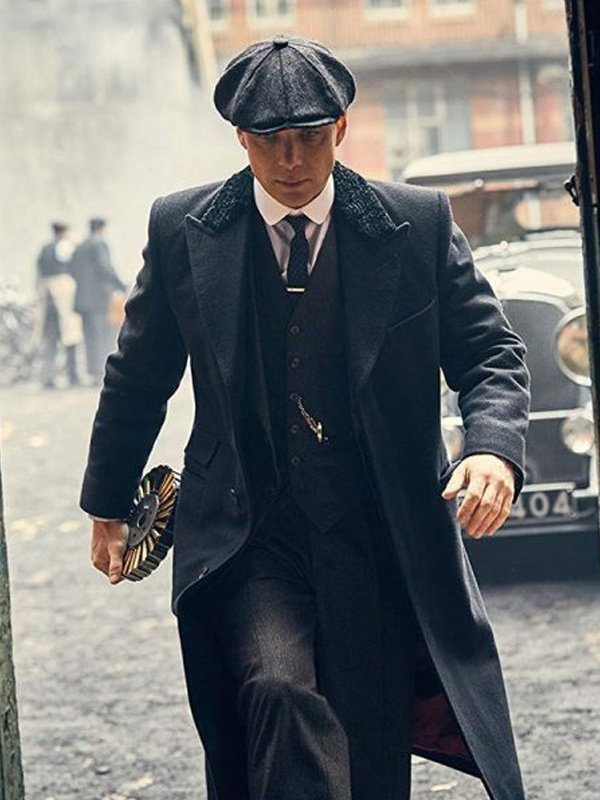 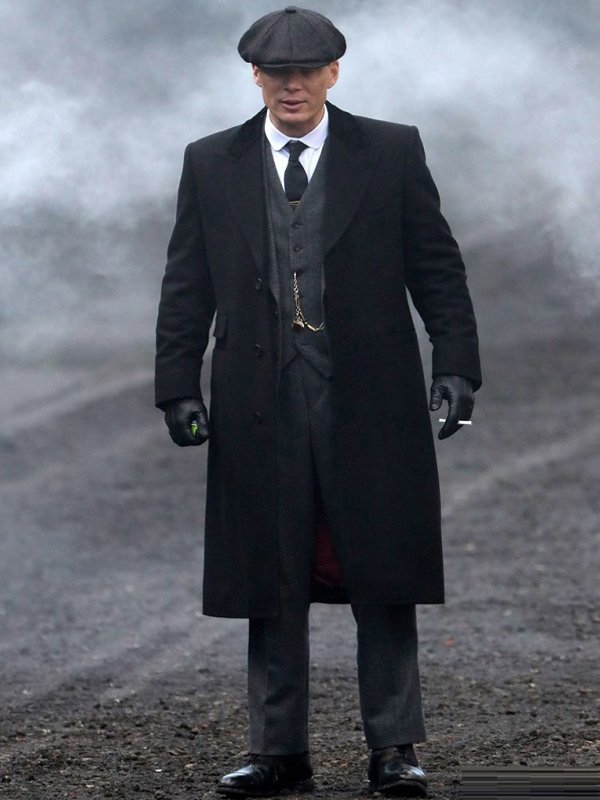 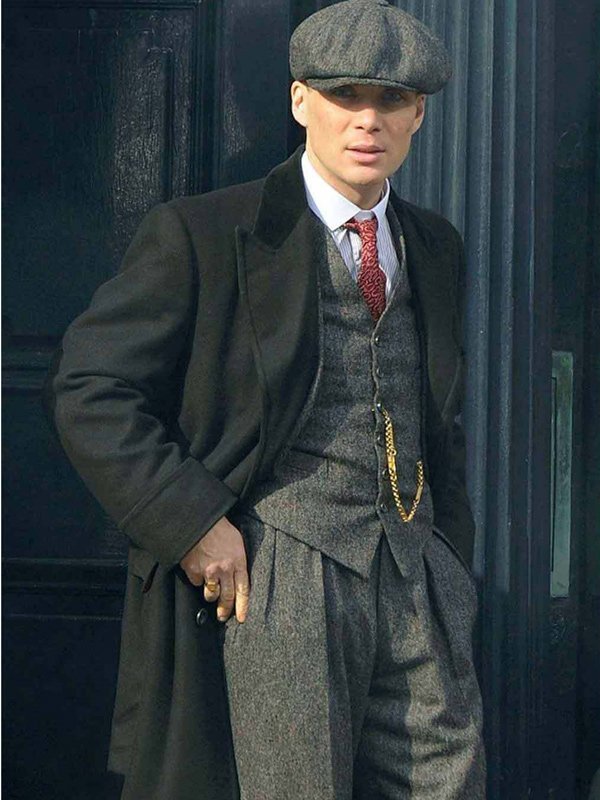 Cillian Murphy is the man behind the character of Thomas Shelby and he introduced Cillian Murphy Peaky Blinders Black Coat is obtained from the coat that he wore in Peaky Blinders TV-drama. In the sequence, He is the pioneer of the Birmingham group of thugs named Peaky Blinders, and he is likewise the head of the Shelby Family. After he comes back from the First World War, he at that point gets dead set on moving his family upon the planet. He at that point begins his business named Shelby Company Limited. Like the different Shelbys, Thomas additionally wears a cap with edges sewn on top of it.

Everyone additionally regards Thomas around Birmingham because of the prominence of his posse for what it’s worth. Later in the arrangement, Thomas at that point experiences passionate feelings for Grace and starts a relationship with her. Even after realizing that Grace is a spy, Thomas weds her. After somebody slaughters Grace, Thomas comes back to his business and gets colder. Thomas additionally shields his family from different lowliness like Luca Changretta and others. At long last, after vanquishing Luca, Thomas comes back to his business.

Furthermore, This marvelous Tv Series Peaky Blinders Thomas Shelby Black Wool Coat is available in black color and it is made up of fine quality of wool that will serve you for years due to its strong stitching along with a viscose lining inside the outfit. it has a stylish lapel collar, buttoned closure, full sleeves to cover your arms with open hem cuffs, two pockets on the waist, and the remaining two inside the costume. 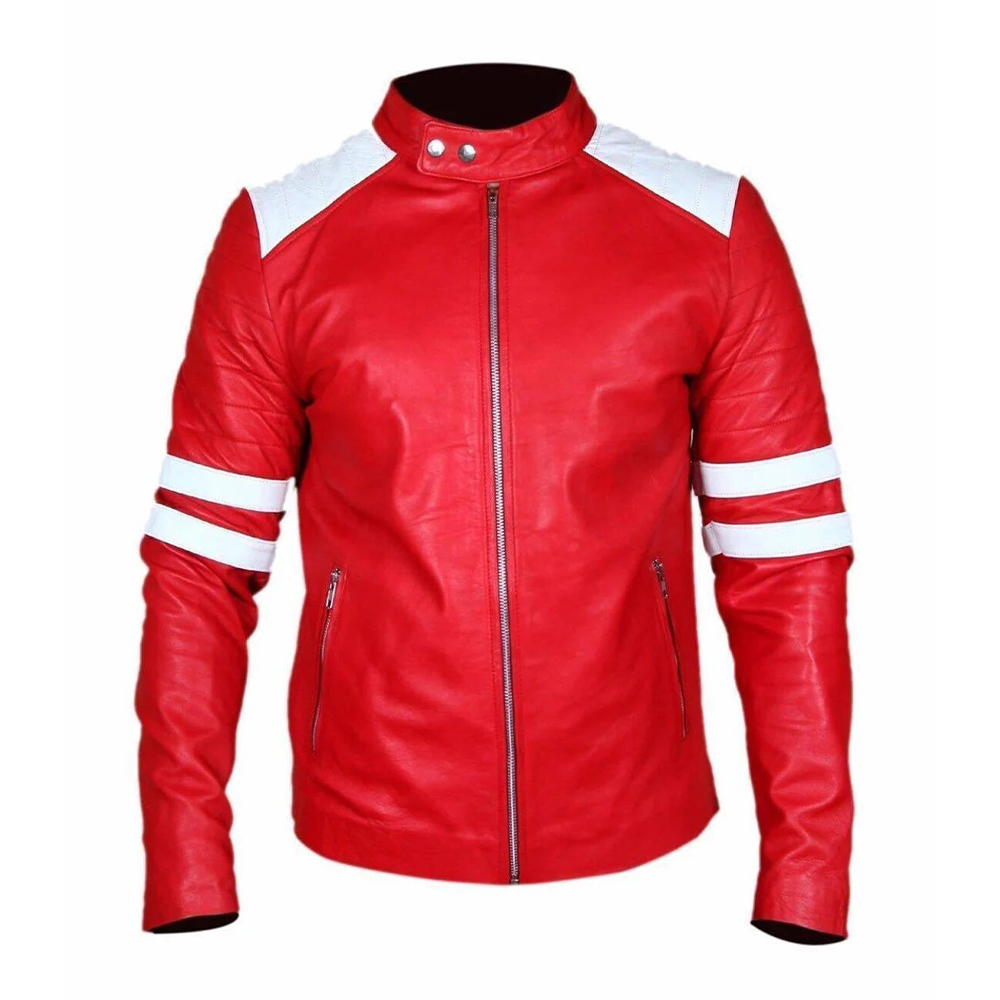 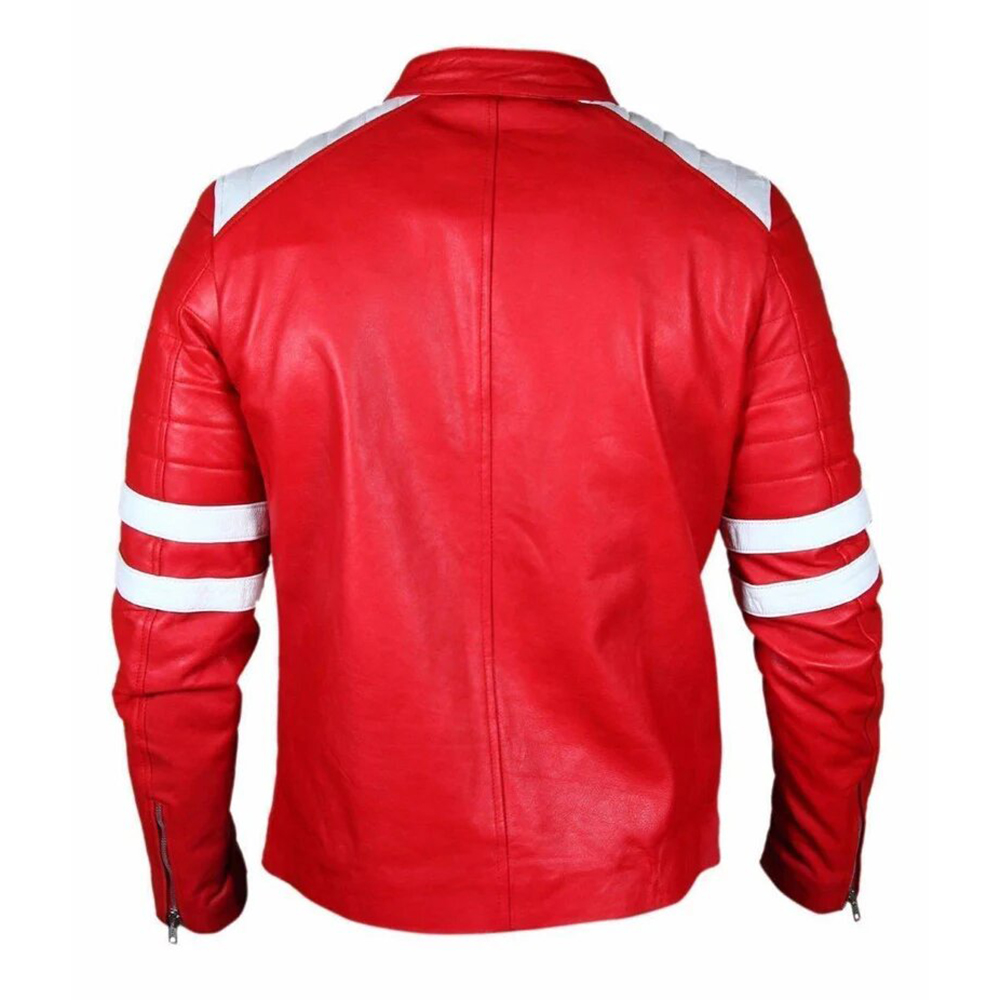 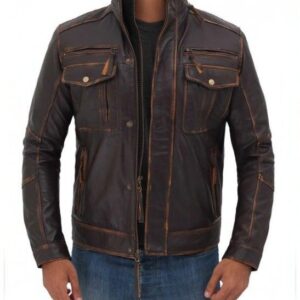 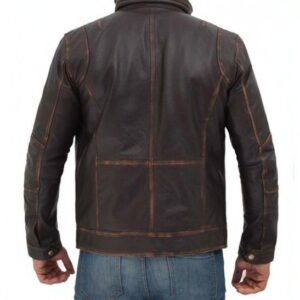 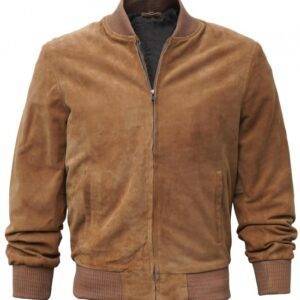 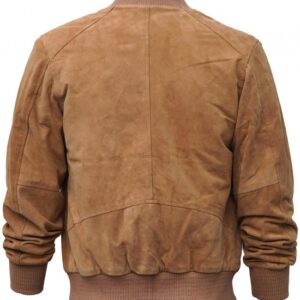 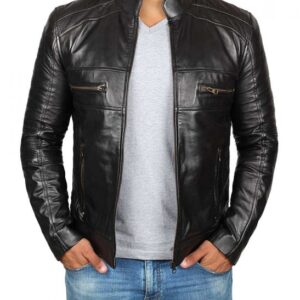 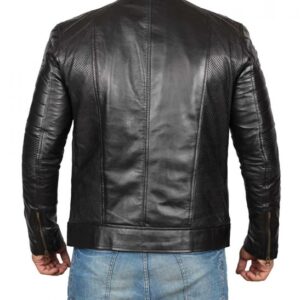 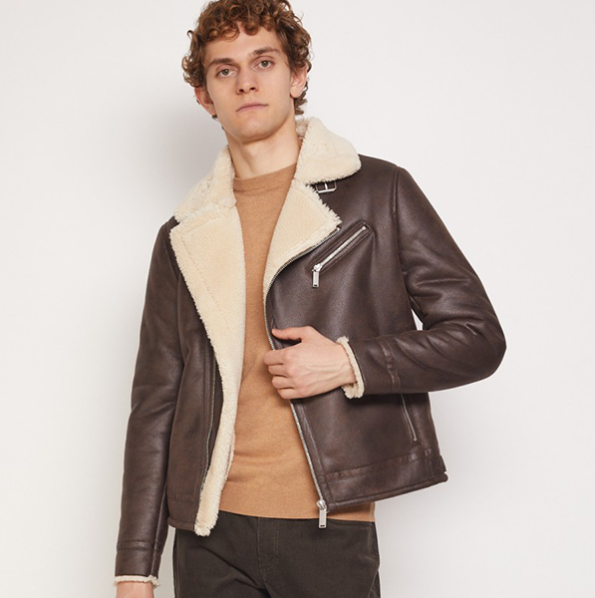